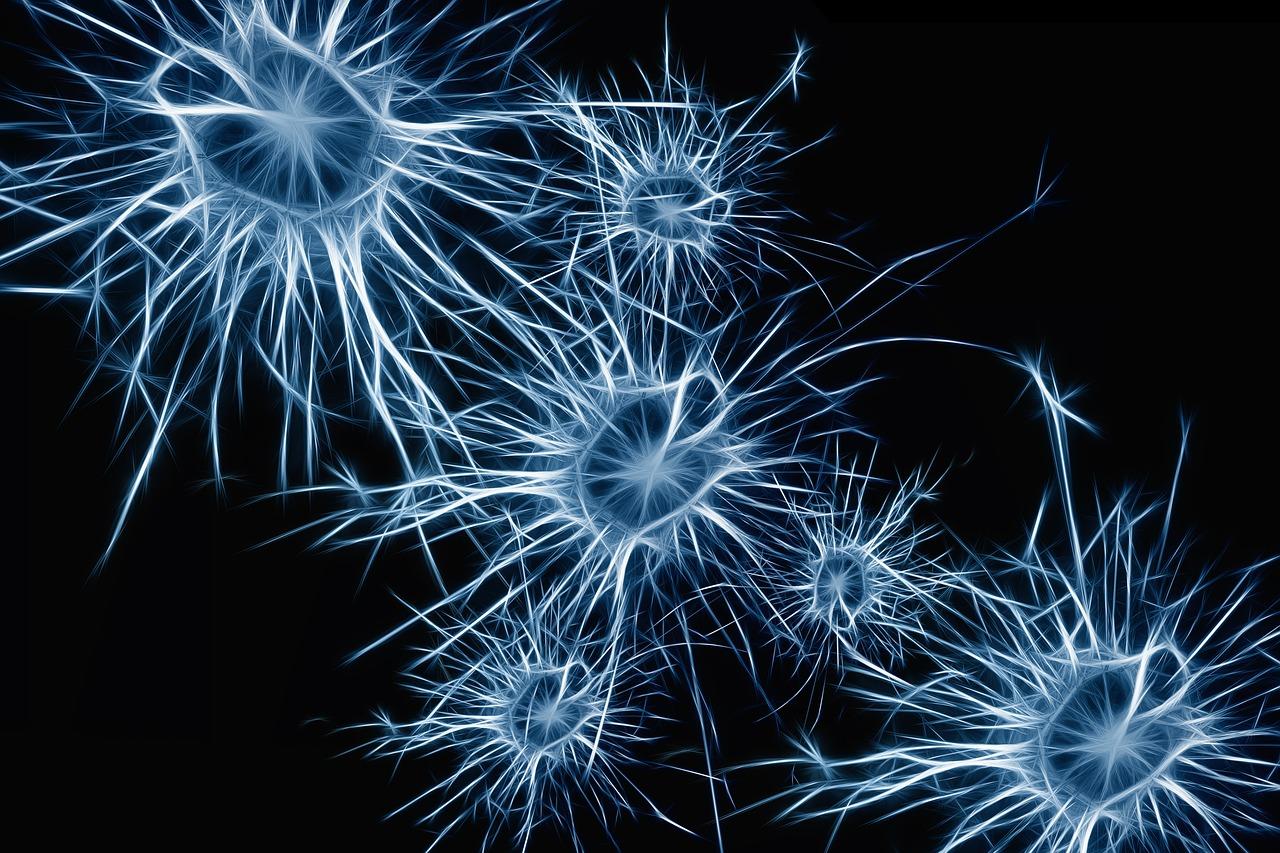 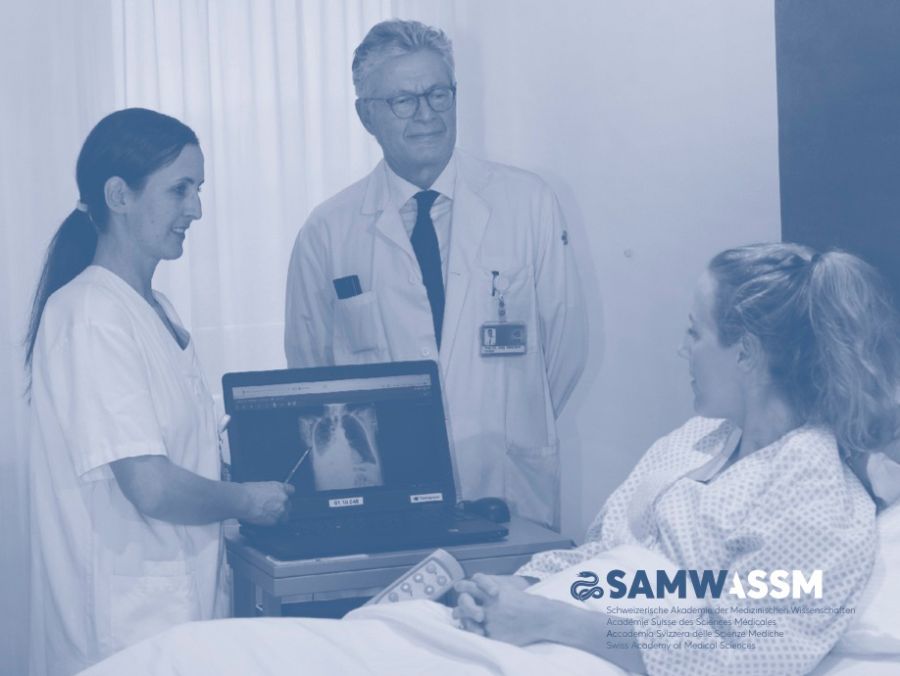 The SAMS publishes a study on Clinical Preceptorship for Advanced Nurse Practitioners MSc, a new professional profile in our country. Based on scientific literature and numerous expert interviews, Prof. Iren Bischofberger and her colleagues have drawn several recommendations for practice, education and policy.

Until sufficiently experienced peers are available, it is the physicians who provide clinical preceptorship. The study commissioned by the SAMS shows, among other things, how this mentoring goes hand in hand with new educational tasks for physicians and how it transforms interprofessional collaboration. The study is published in German with a summary in French. You can download the electronic version or order a printed brochure free of charge. 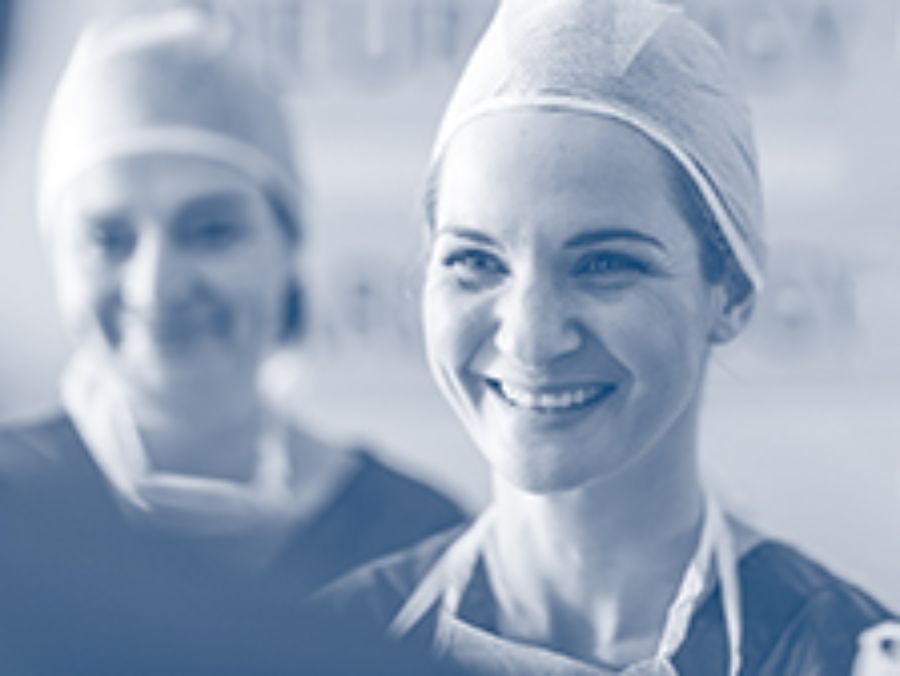 For the second time, the SAMS is launching a call for nominations for the Stern-Gattiker Prize to acknowledge the role of women in academic medicine and to motivate early-career female scientists. The Prize carries an award of CHF 15,000, the deadline for submission is 3 March 2020.

With the Stern-Gattiker Prize, the SAMS rewards every two years a female medical scientist who has obtained her postdoctoral qualification within the past ten years, holds a permanent position as a senior hospital physician, and who, in her own way, is considered as a role model. The proximity to the next generation of doctors and the commitment to gender equality are a plus. Detailed information on the nomination process can be found on our website. 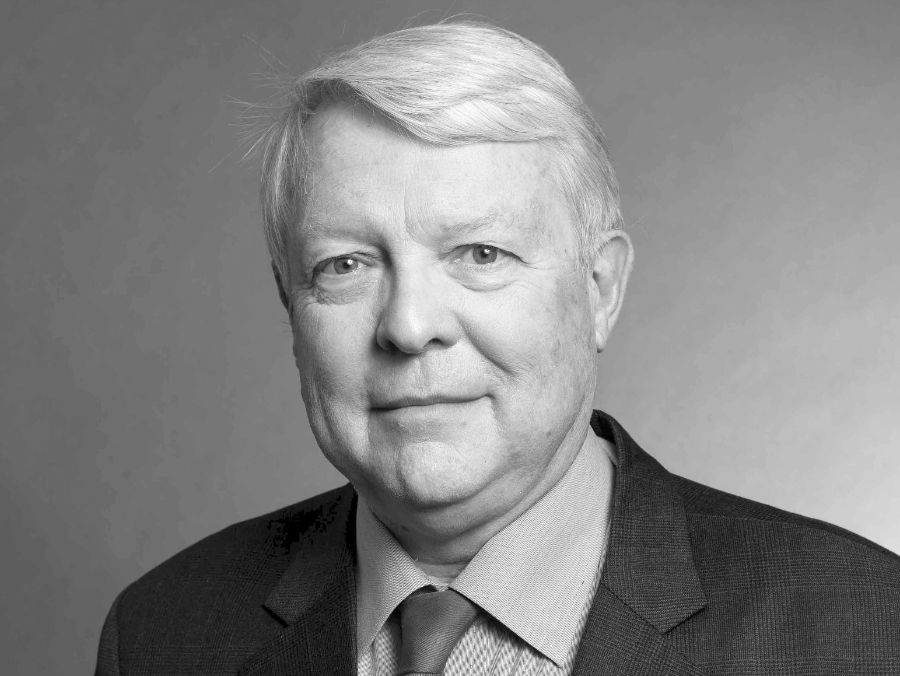 Prof. Henri Bounameaux will be the new president of the SAMS

Henri Bounameaux knows the SAMS very well. An individual member of the Senate since 2015, he joined the Executive Committee one year later and became Vice-President in 2019. He has participated in several SAMS working groups and represents the institution in external bodies. In his speech to the Senate, Henri Bounameaux emphasized that his programme would be that of the Academy, because: «Presidents pass, the Academy lasts». Get to know the new president better by reading his interview in Bulletin 1/2020 which will be published in March 2020. The current composition of the Executive Board can be found on our website.

The SAMS is looking for a new Head, Ethics Department

The position of Head of the Ethics Department in the SAMS General Secretariat is vacant. Together with research funding, ethics is one of the two pillars of the SAMS and contributes to its national influence, particularly in the form of medical-ethical guidelines.

If you have a university degree, are trained in medical ethics, think strategically and conceptually, this position may be the right one for you. For details and contact information, please refer to the full text of the advertisement. The deadline for applications is Friday, 7 February 2020. 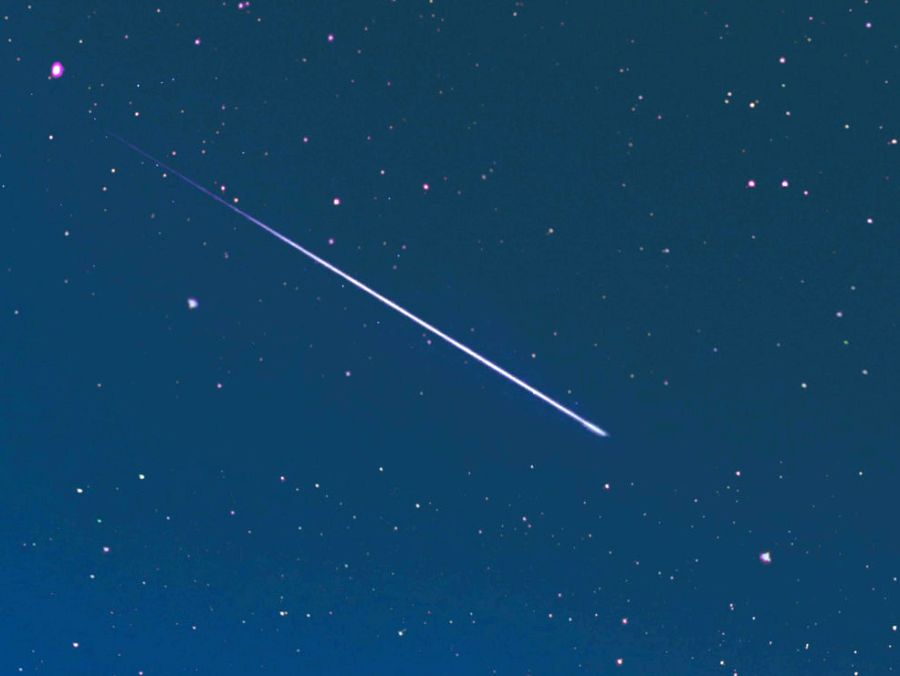 In the last newsletter for 2019, the SAMS looks back on the year of the climate movement, draws parallels to the health care system and combines it with a wish for the New Year: to raise public awareness about the challenges of a sustainable healthcare system.

The parallels between the environment and the healthcare system are obvious; like the average temperature, health costs are rising steadily. While millions of young people are taking to the streets to demonstrate for the climate, there has been no similar movement for the healthcare system to date. Perhaps one of the differences is that this topic has not yet found its Greta. A Greta for the healthcare system, a wish for 2020? For the time being, we wish everyone a happy holiday season and all the best for 2020. The SAMS General Secretariat. 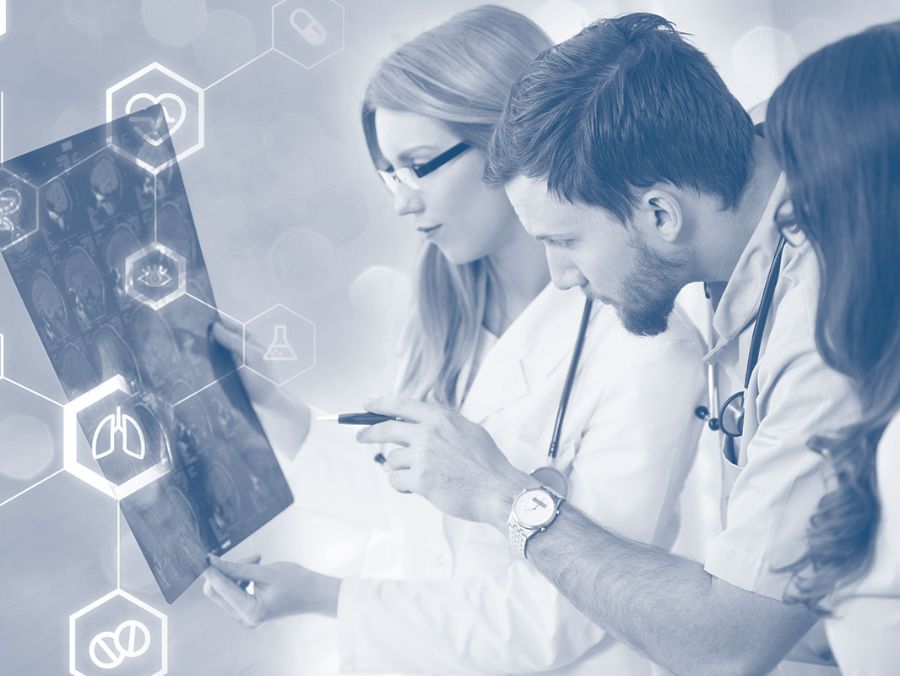 In 2017, the Gottfried and Julia Bangerter-Rhyner Foundation and the SAMS jointly launched the «Young Talents in Clinical Research» program to support doctors venturing into clinical research. 15 grants have been awarded among the 62 proposals submitted for this third call.

The Bangerter Foundation provides 1 million francs each year until 2020 to support young doctors making their first steps in clinical research and ensure a well-trained next generation of physician scientists. You will find the list of grantees in the synopsis below. The next call is planned for 31 March 2020.

Link to the programme 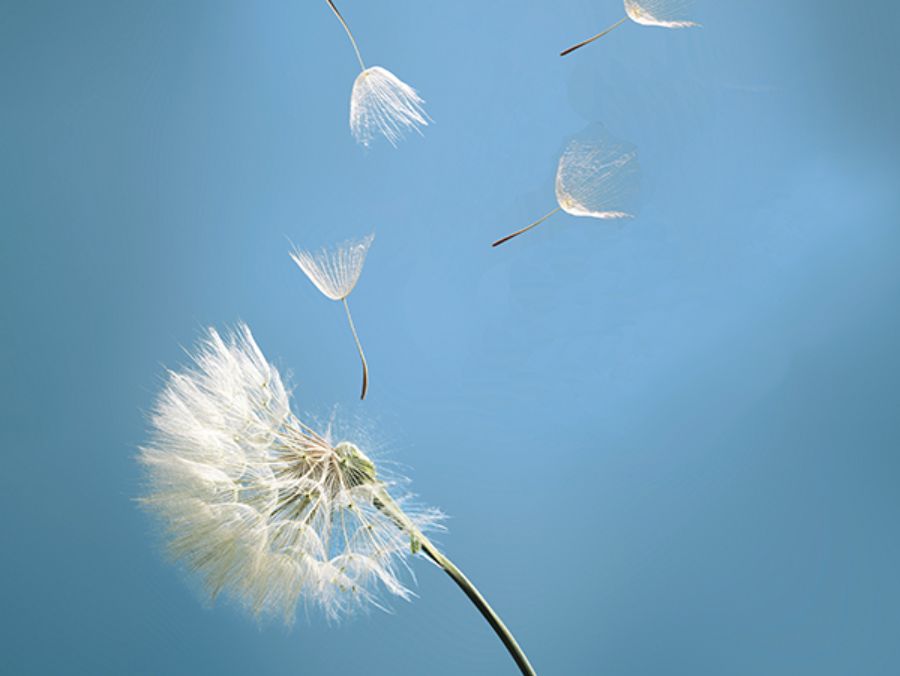 Retrospective of the Symposium «Research in Palliative Care»

To conclude the funding program «Research in Palliative Care» (2014 – 2018), the SAMS held a full-day symposium in November 2019. More than 120 participants gained insight into the results of the projects and discussed the future of this young discipline in Switzerland.

To establish palliative care research in Switzerland on a sustainable basis, stable structures are needed that enable constant research work with appropriate support and funding instruments as well as defined career paths. The «Manifesto for sustainable research in palliative care and end of life care in Switzerland» served as basis for the discussion. You can find the manifesto and the presentations of the symposium on our website. 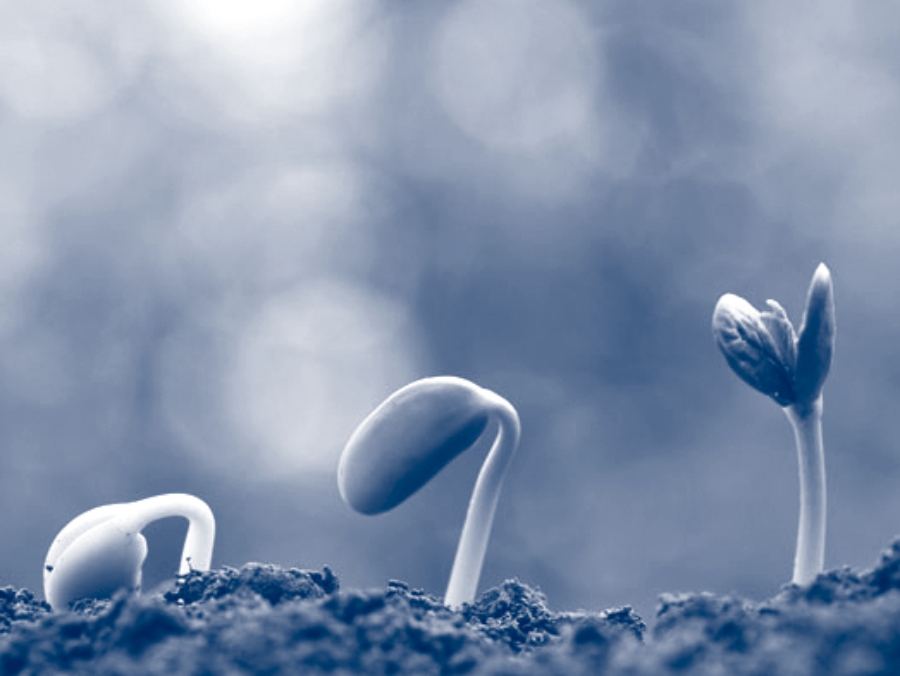 The 2019 call for applications for the Käthe-Zingg-Schwichtenberg Fund (KZS Fund) was thematically open and aimed at young researchers in the field of biomedical ethics. Out of the 33 submitted applications, four were retained for funding.

Four Seed Grants for a total amount of 180 000 francs will allow grantees to explore novel research ideas, to realize a small, independent pilot project and/or to prepare their own project proposal to be submitted to a larger funding agency. The synopsis below (pdf) provides an overview of all supported projects by the KZS Fund. The next call will be launched in spring 2020.

Link to the programme